Have you still no faith? 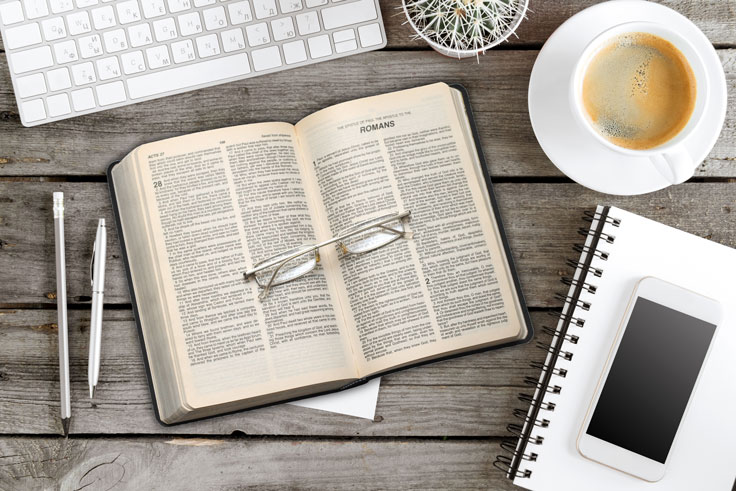 During July we celebrate Independence Day. We remember the courage of our founding fathers, we celebrate the hard-fought battles, and we honor our national heritage. This is a unifying ritual. Amidst the red, white, and blue, and the “uuhs” and “aahs” of the fireworks, however, we live in a country divided. We are divided politically, racially, and socially. We are divided over the fundamental ideas of right and privileges. The global economy is tightly linked to our own; foreign politics and international cyber attacks are inescapable. If you are a worrier, you have plenty to worry about. Such worry causes great fear.

We may fear the direction of our great nation. We may fear another pandemic, we may fear another economic downturn. There is plenty about which to worry and plenty of which to be afraid. What is a good Christian to do with our surrounding circumstances that welcome gloom and doom?

Read the story of Jesus calming the storm in Mark 4:35-41. Jesus had been teaching beside the sea, telling people what the kingdom of God is like, then he decided, with the disciples and some other boats, to cross the Sea of Galilee, which is really a large lake. A “great windstorm arose.” An intense storm came upon them. An intense storm while you are in a boat is a terrifying thing. Of course, the disciples were shaking in their sandals. Wouldn’t you be? It makes sense to wake Jesus up. Shouldn’t he be awake, shaking in his sandals too? Why was Jesus asleep at a time like this?

Jesus, from all eternity, present at the creation of the world and all that is in it is not afraid of weather. He created weather. He has complete power over weather, not the other way around. Jesus, Son of God of all creation, has no need to fear a storm. Why not close his eyes and catch forty winks?

In “great” fear, intense fear, mega fear, the disciples awaken Jesus and ask why he doesn’t care about them. They didn’t realize that Jesus is Lord. They didn’t call him, “Lord” but, “rabbi.” They were not aware that the power over all the earth and everything in it was in the boat with them. They were trying to rely on their own wits to save themselves, but realized they were massively outplayed by the storm. So, they woke up slumbering Jesus. And Jesus got up and told the storm to shut up. The word often translated as “Peace!” in v. 39 means to “be muzzled,” “shut-up.” The voice of the storm that was speaking fear to the hearts of the men was told by the Lord to shut up.

What speaks fear into your heart? Who is beside you in your boat? What is his word to your storm? Let Jesus and his words capture your attention. Listen to his voice. He is the power over all things, including the things you fear. Listen to him speak to you, “Peace! Be Still!”

How can we escape if we neglect so great a

“Yet, O Lord, you are our Father; we are the

4 I give thanks to my God always for you

Martin Luther’s “On The Freedom of a Christian” In November

Our Lord Does Not Leave Us Alone

Train children in the right way, and when old, they